Skip to Content
YOU MUST BE AT LEAST 18+ TO CONTINUE USING THIS SITE! IF YOU ARE UNDER 18, PLEASE LEAVE!

Dive into a thrilling futuristic world where people implant brain chips into themselves to escape off to virtual worlds crafted by AI technology. Though, they may find that sending their mind into cyberspace can have terrible repercussions…

Freelance mercenary and simulacrum pilot Kou Kadokura’s life mission is to catch those responsible for Gray Christmas, the tragedy that destroyed his once peaceful life… So why can’t he remember anything? He awakens in the middle of a bloody virtual battlefield, riding inside a mechanical body with a whole host of questions on his mind. Who is this woman calling him Lieutenant? Who can he truly trust when he has so many gaps in his memory? As war looms in dystopian Suzushiro City, all eyes are on Kou, the man with the answers to the world’s questions locked up inside of him. He must thread the needle amidst the delicate political balance in order to survive, regain his lost memories, and avenge the lives of the loved ones he lost. The only question is, can he prevail when every major faction in the world is hellbent on stopping him? Unravel all the mysteries in this fast-paced mech action game that takes place in a lovingly-crafted, unique cyberpunk setting! 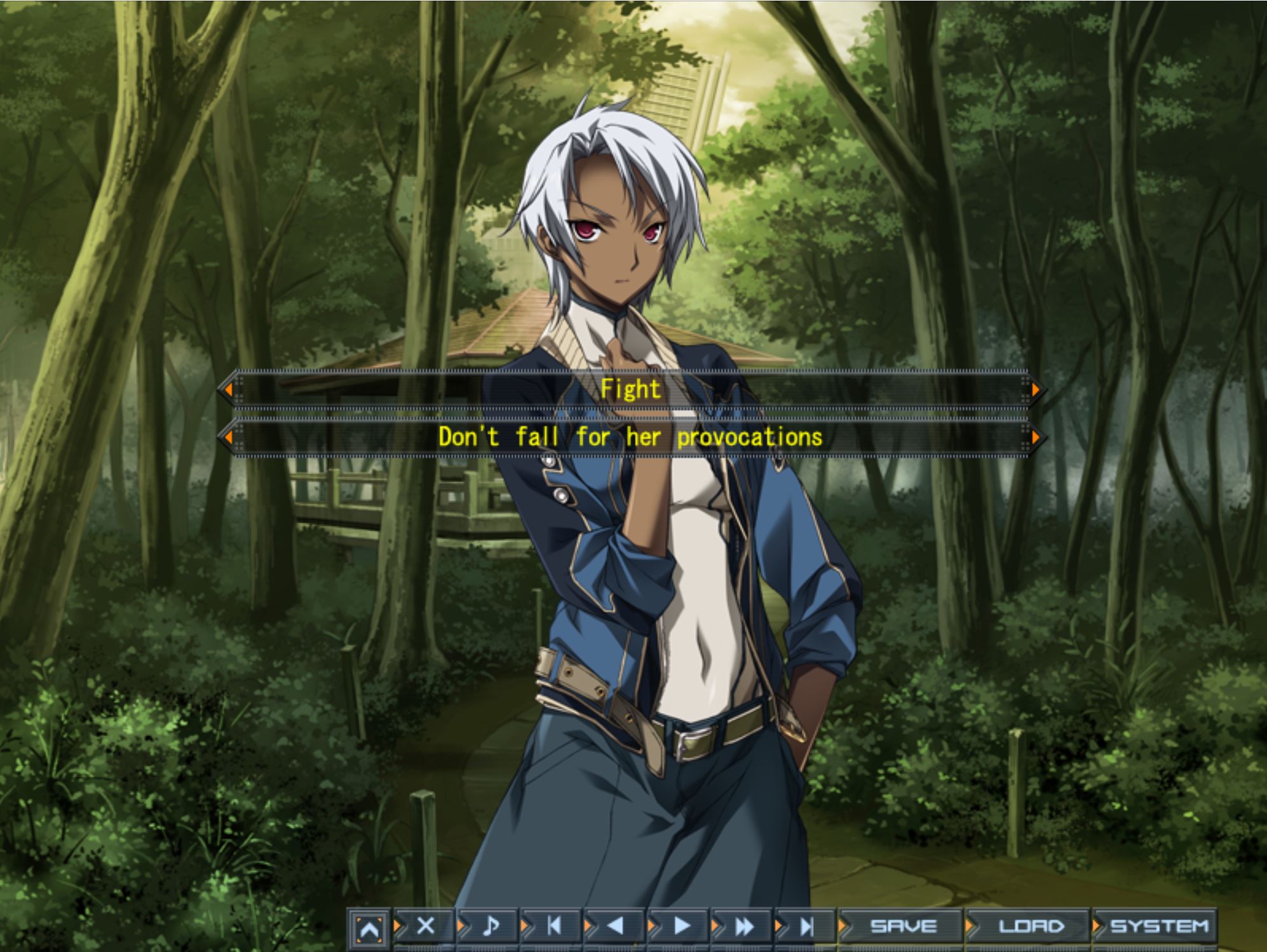 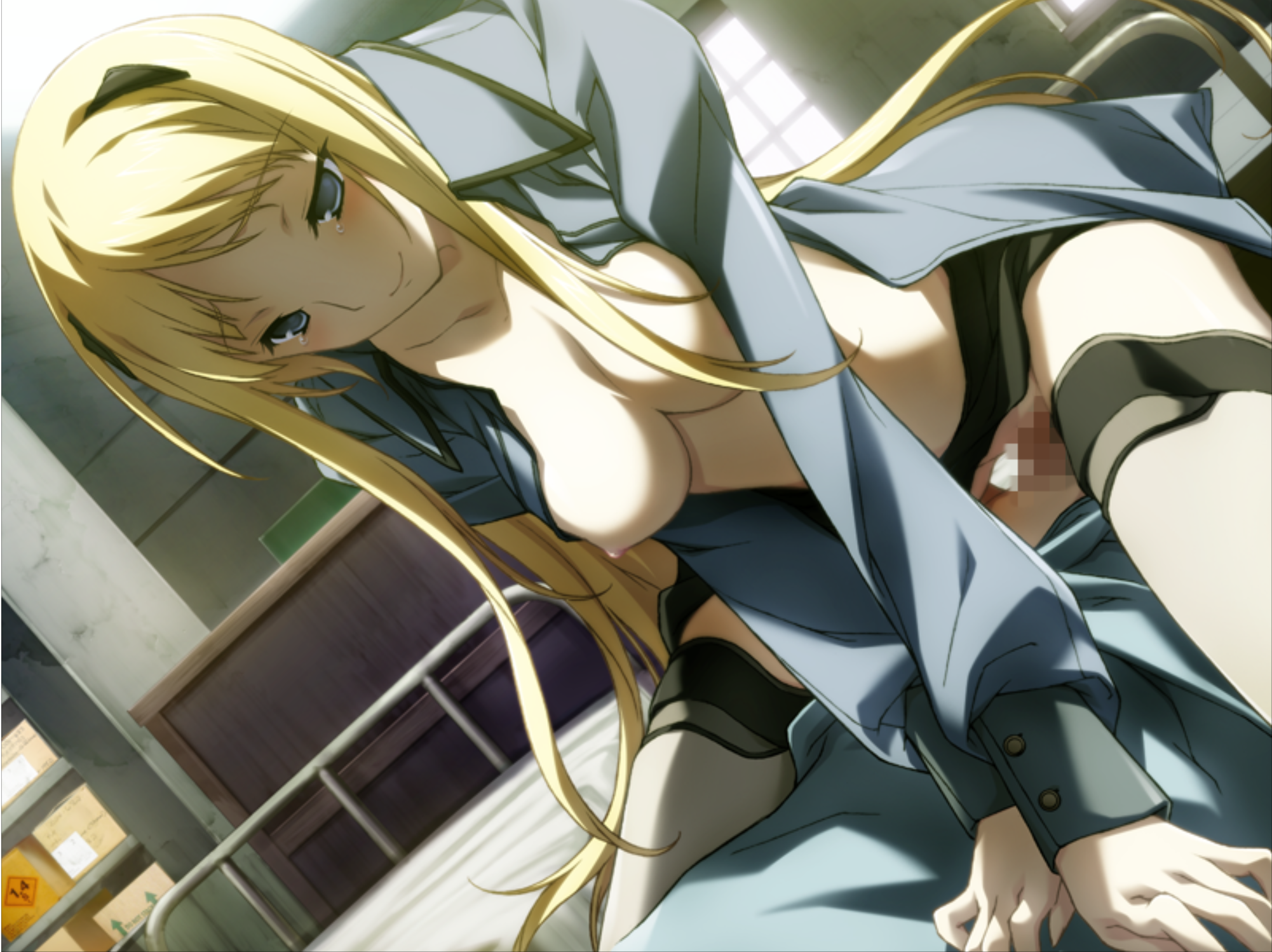 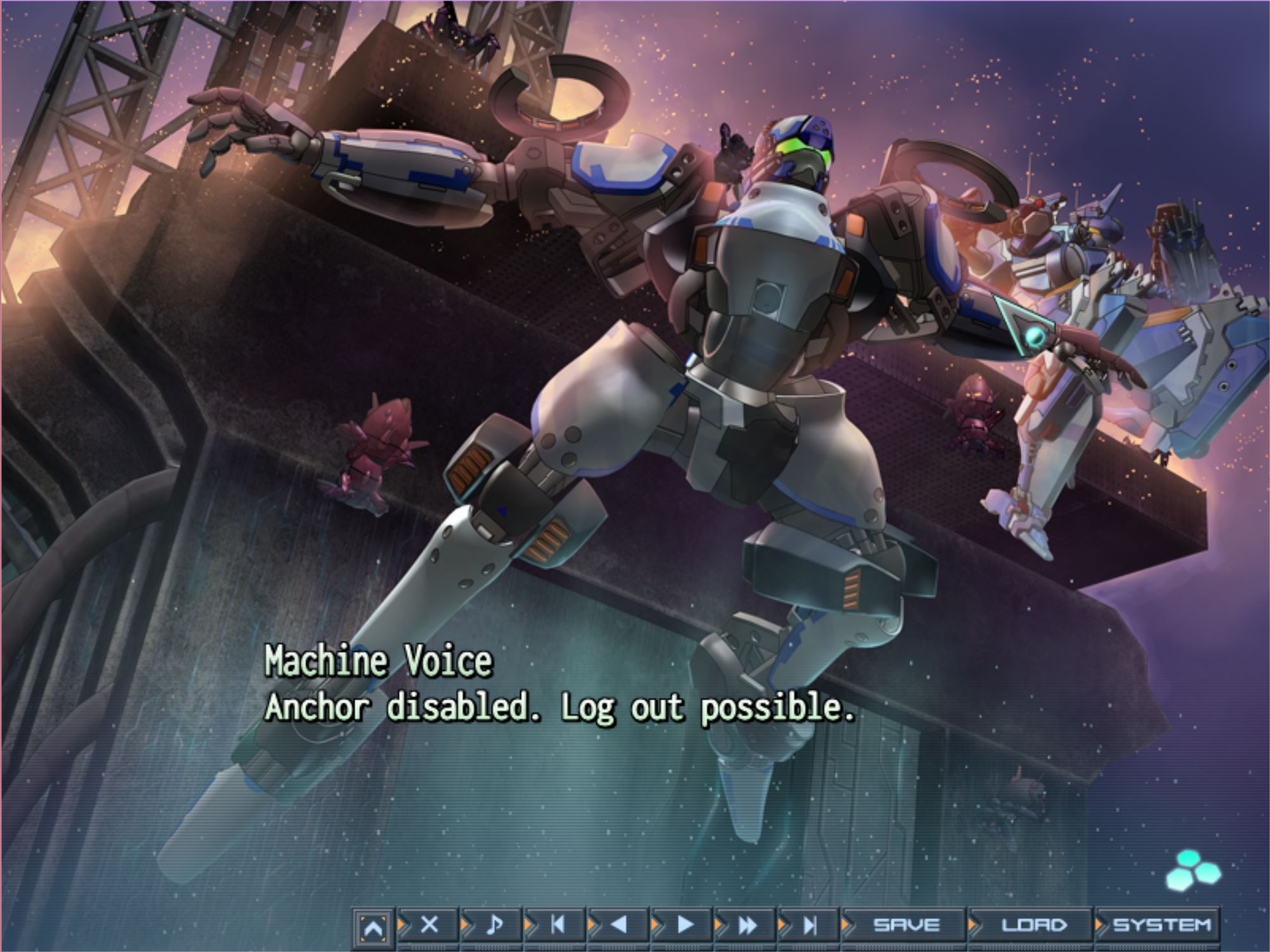 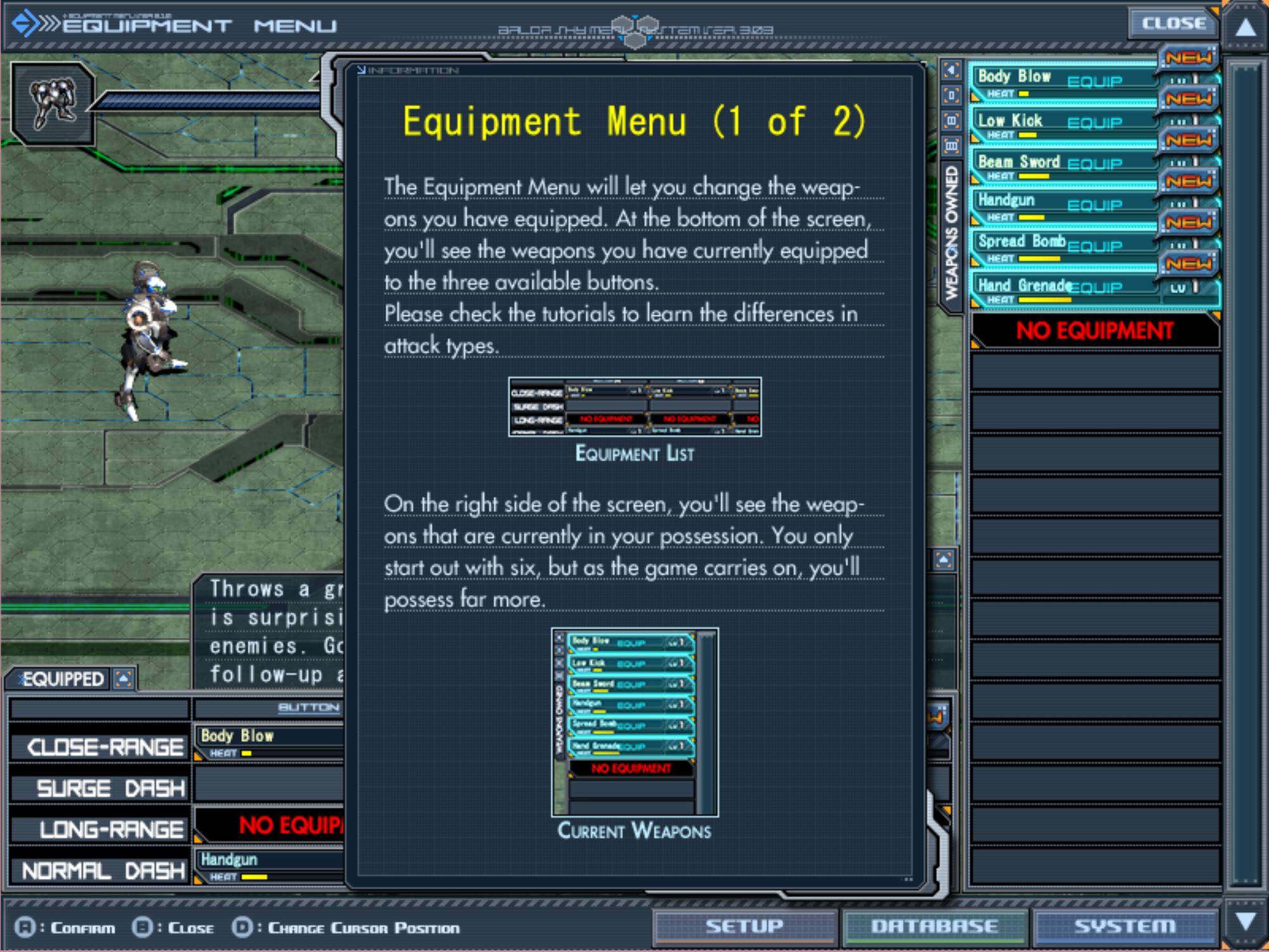 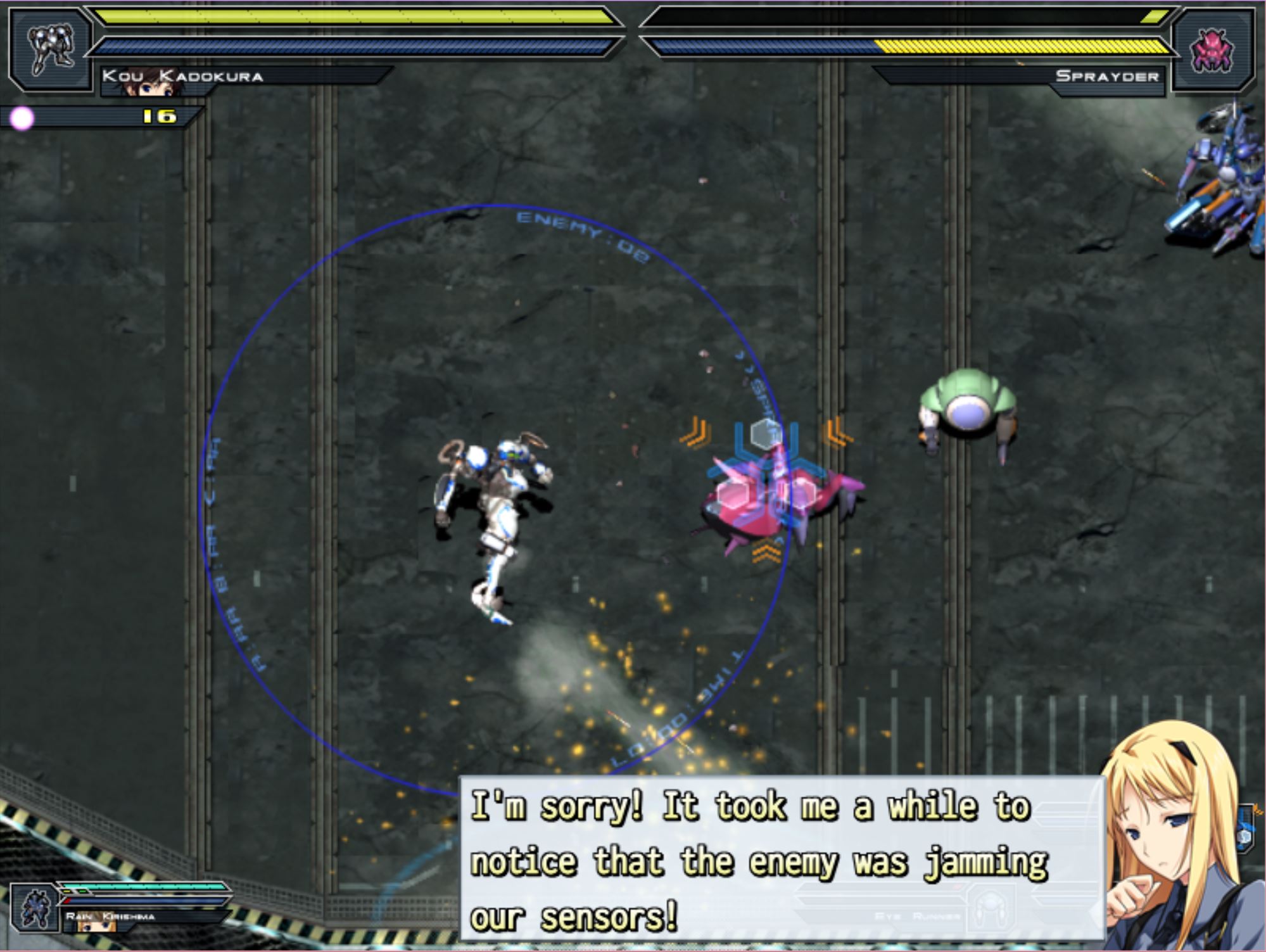 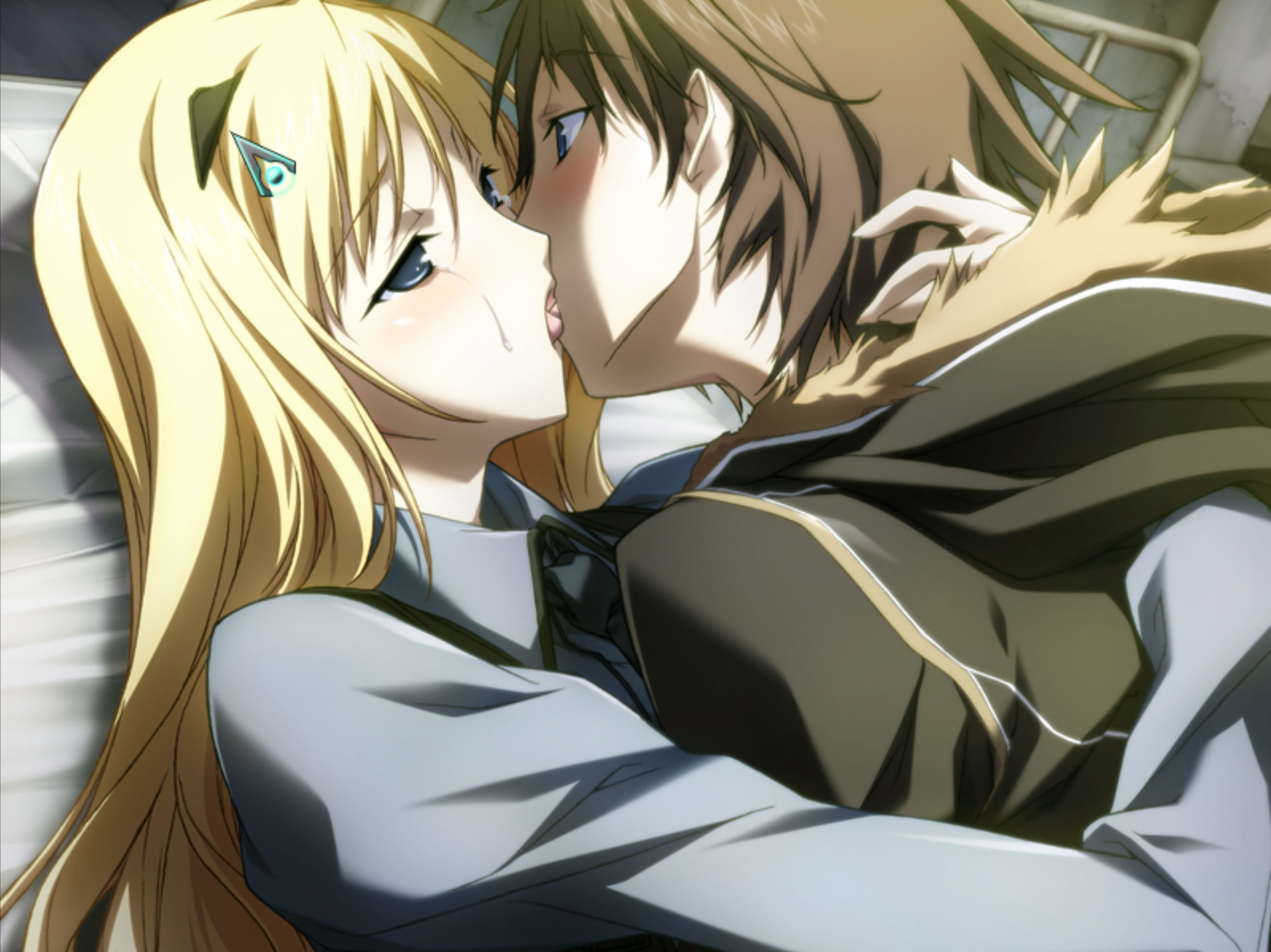 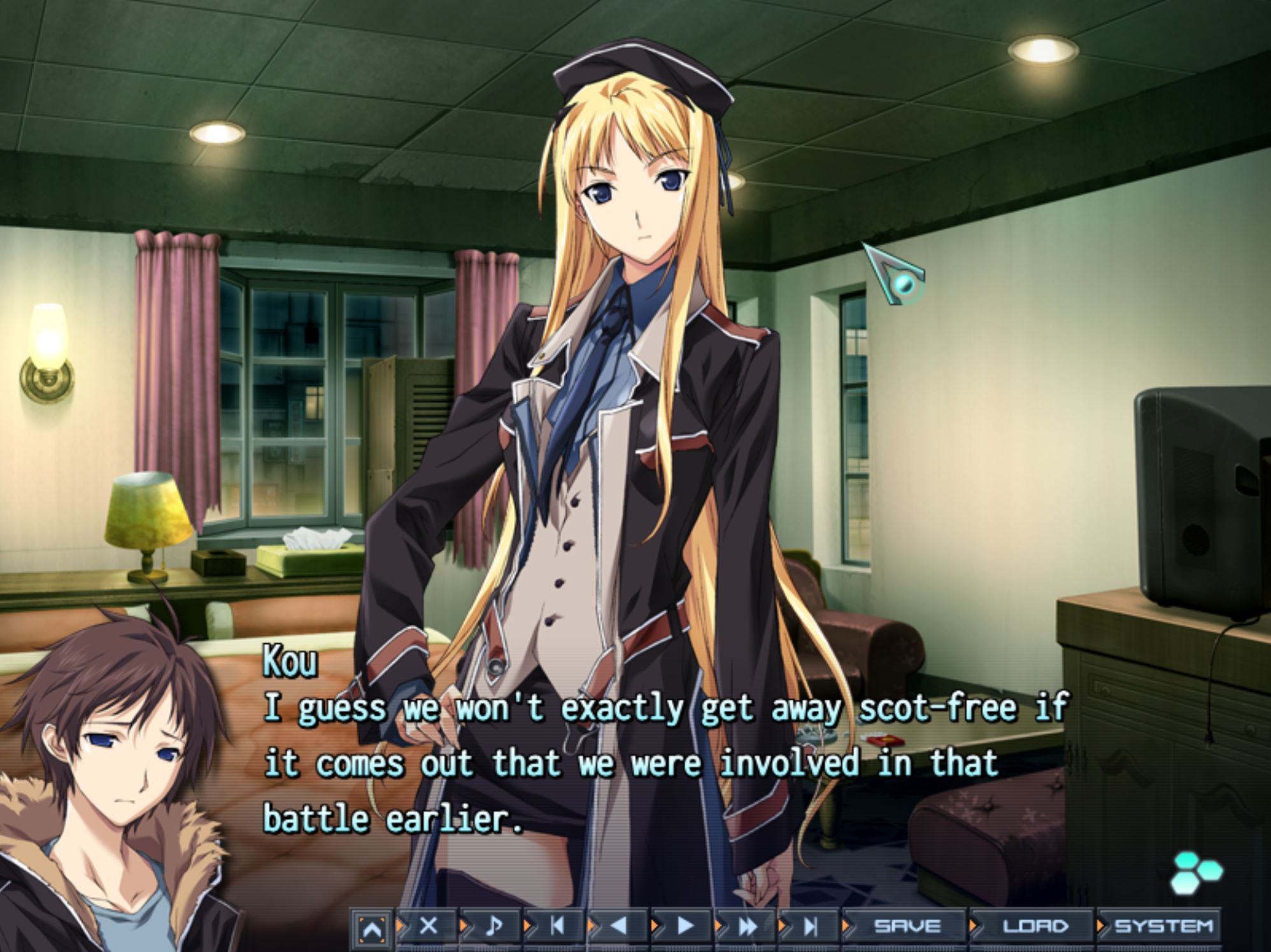 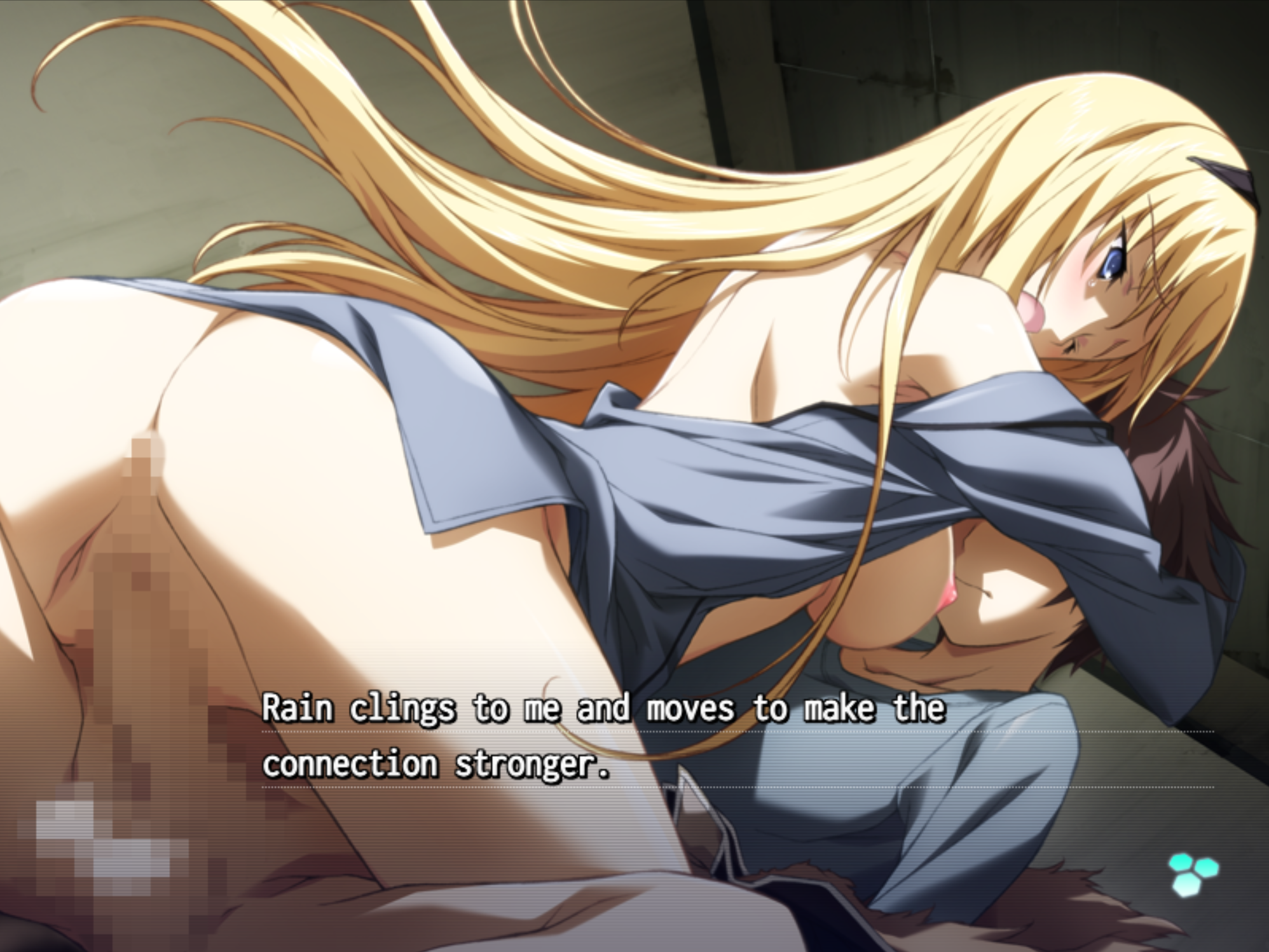 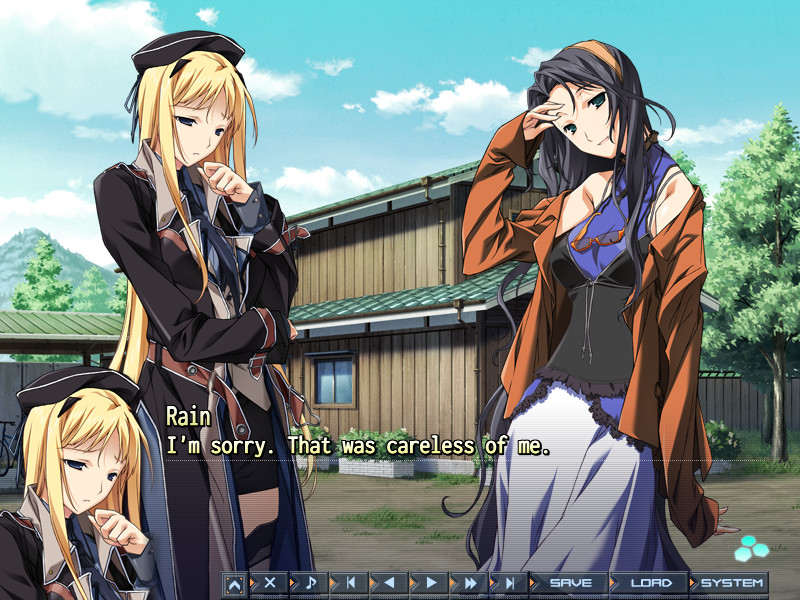 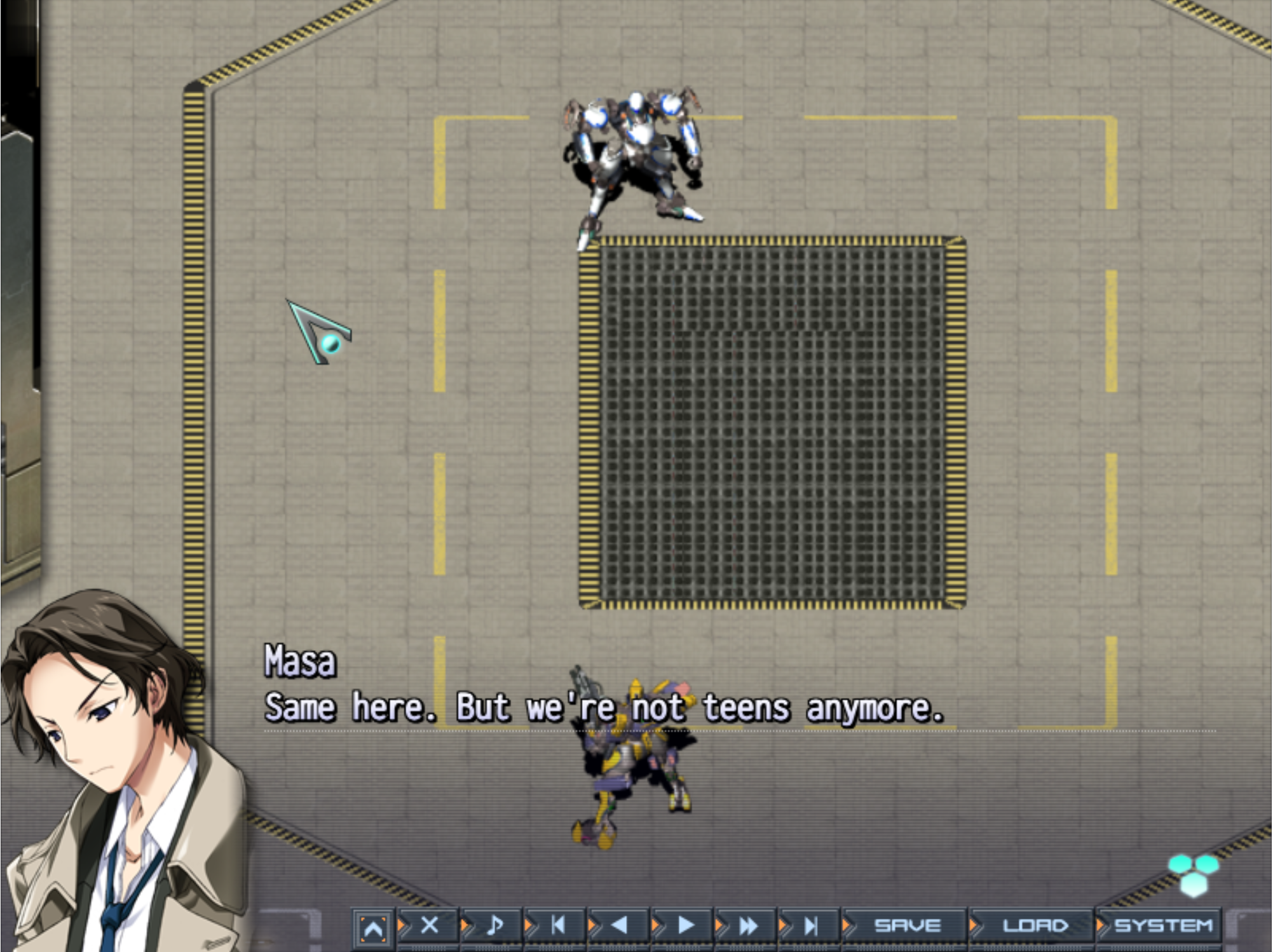 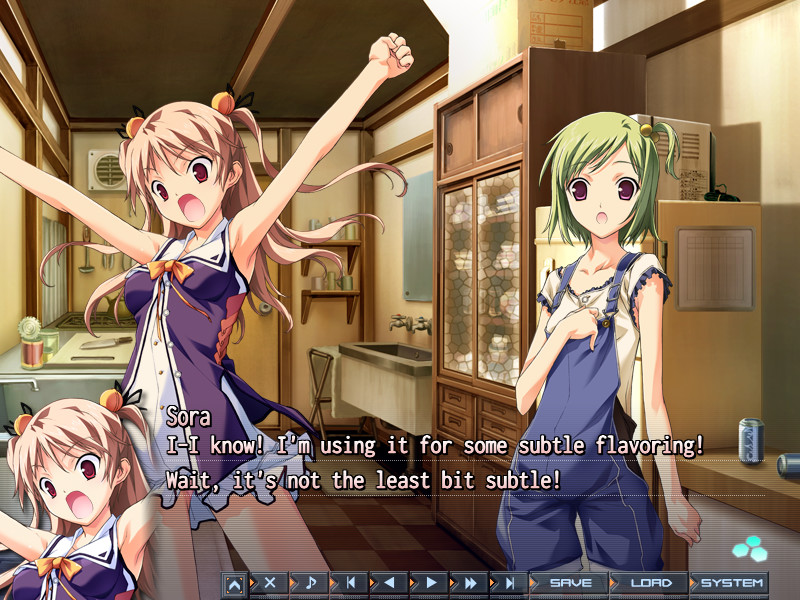 One of our visitors just lately recommended the following website.

Always a significant fan of linking to bloggers that I appreciate but really don’t get a whole lot of link really like from.

2020年2月26日2019年7月13日
Please support this website by adding us to your whitelist in your ad blocker. Ads are what helps us bring you premium content! Thank you!
wpDiscuz
3
0
Would love your thoughts, please comment.x
()
x
| Reply