Skip to Content
YOU MUST BE AT LEAST 18+ TO CONTINUE USING THIS SITE! IF YOU ARE UNDER 18, PLEASE LEAVE!

Overview:
HaremMate is an eroge created by the Japanese H-game company Illusion. The game was released on December 26, 2014 and focuses on H with multiple girls.

The protagonist (player) is a newcomer in a Production Agency (Manager for Idols basically) for the 5 heroines. One of the heroines (Akiha Jyujyu) is a childhood friend of the protagonist (she calls him “Onii-chan”), and her mother is the boss of the agency. Another heroine in the agency (Saeki Azusa) is the protagonist’s underclassman in the past so she calls him “Senpai”. The other three are strangers.

That is where free H mode picks up.

Win: UPLOADHAVEN – MEGA – ANONFILE – RACATY – NOPY
Thank you TheBlueKnight for the torrent, Thank you Ndsjade for the HF patches 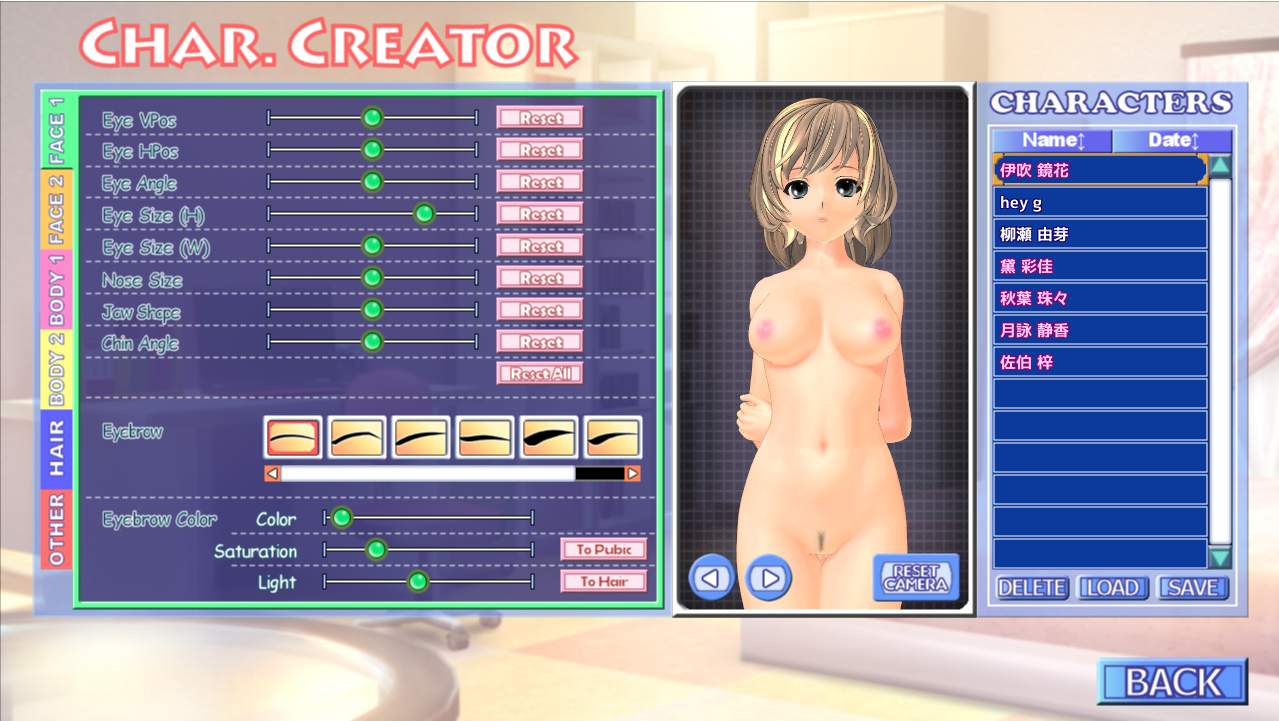 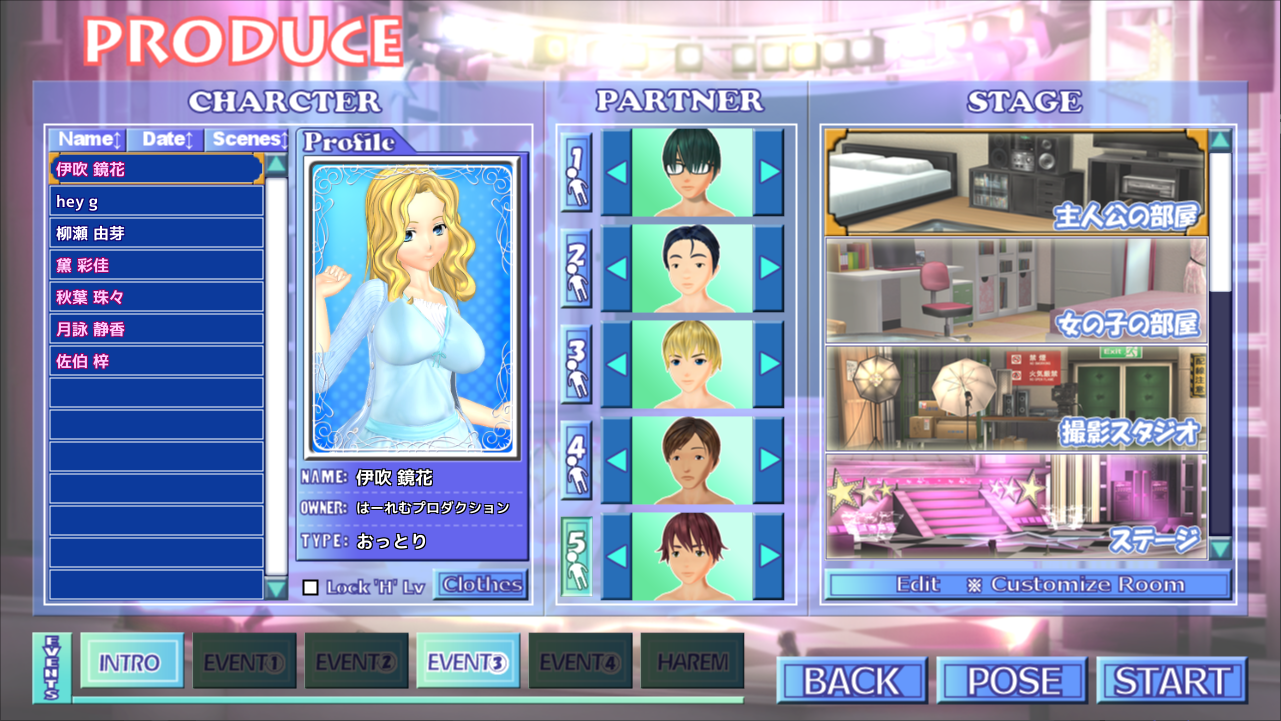 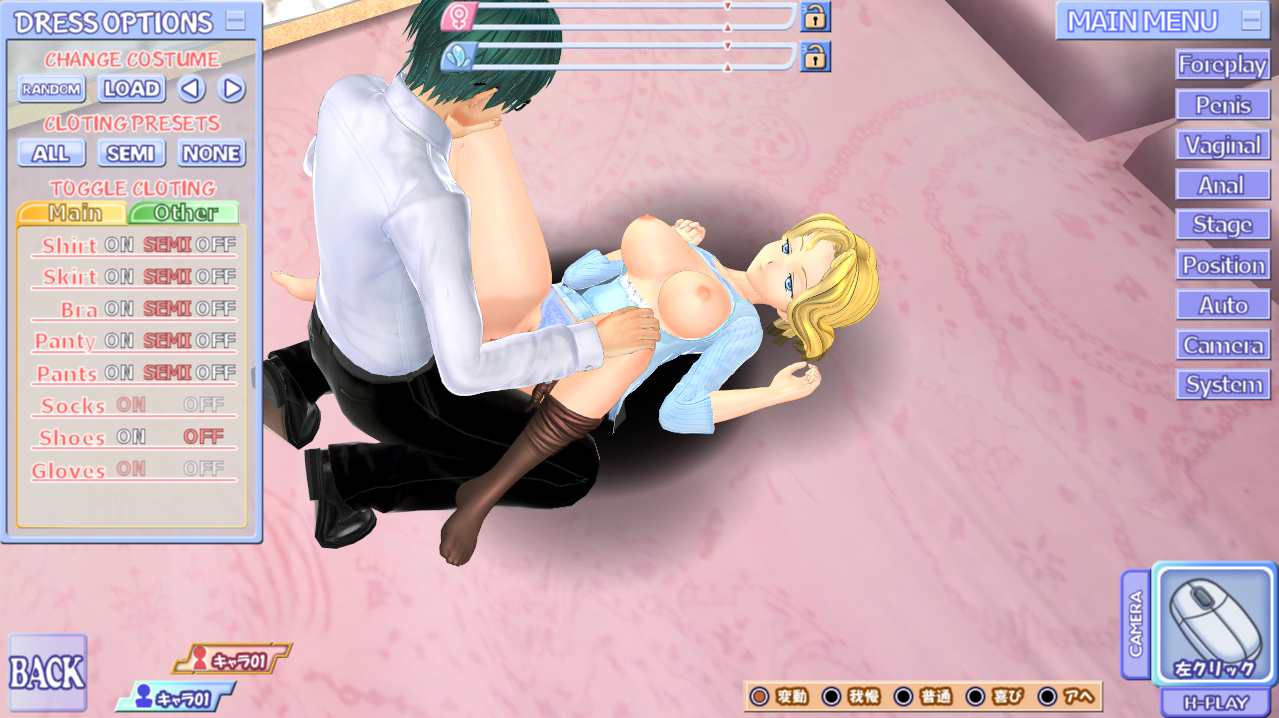 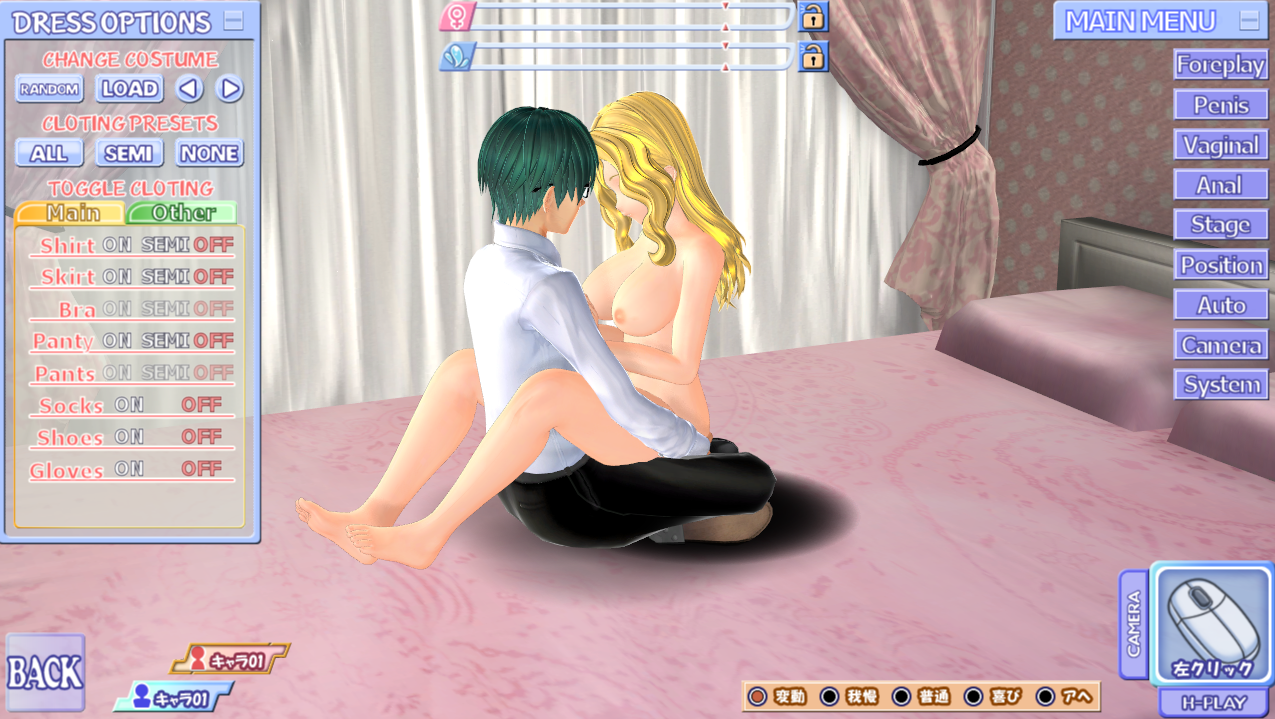 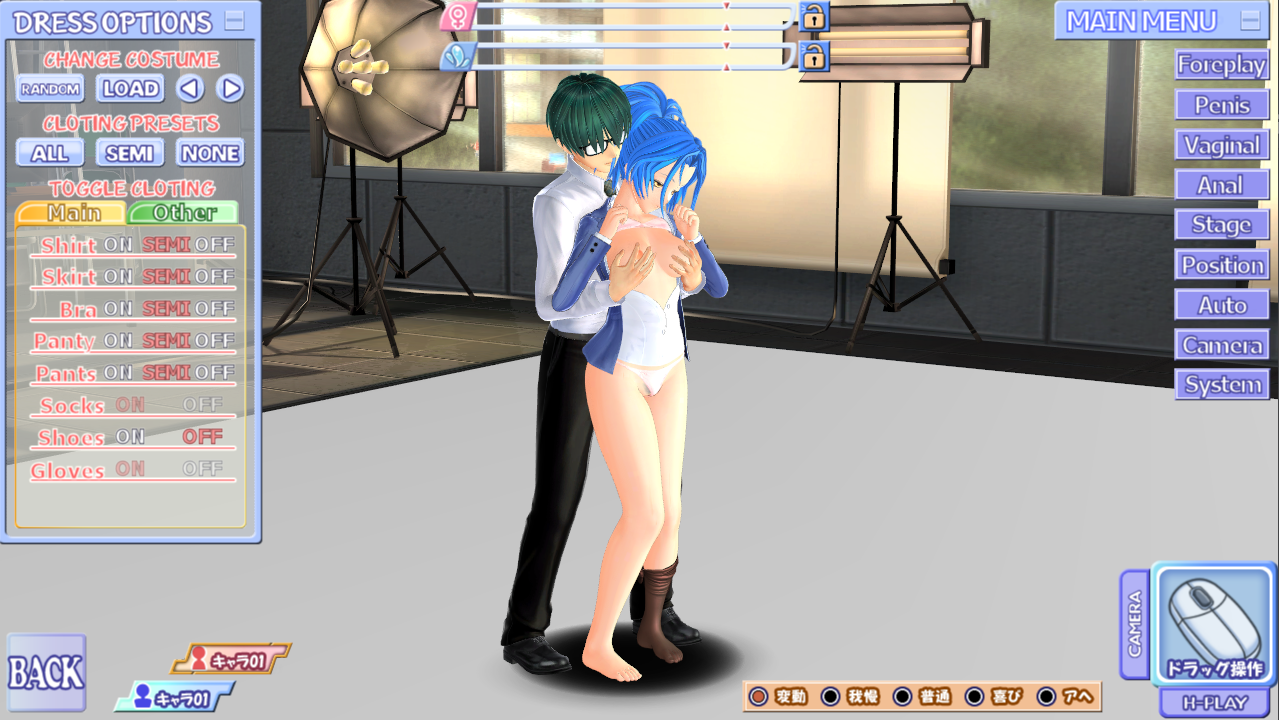 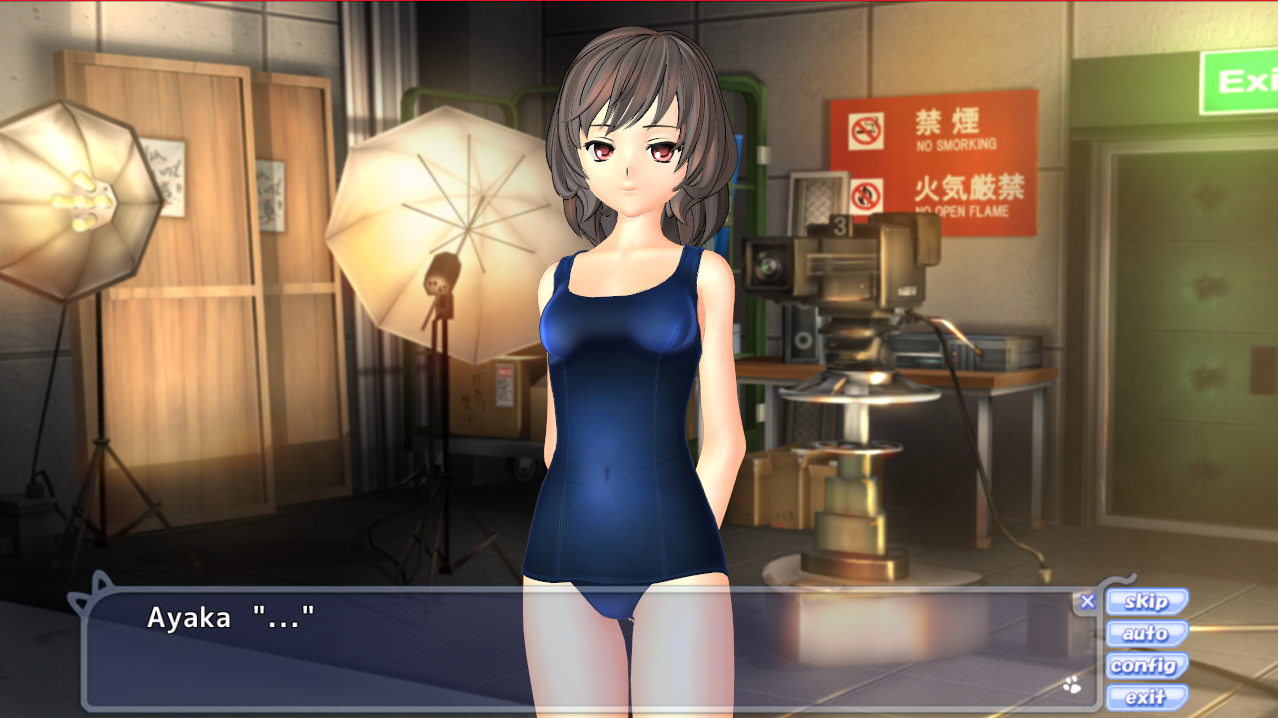 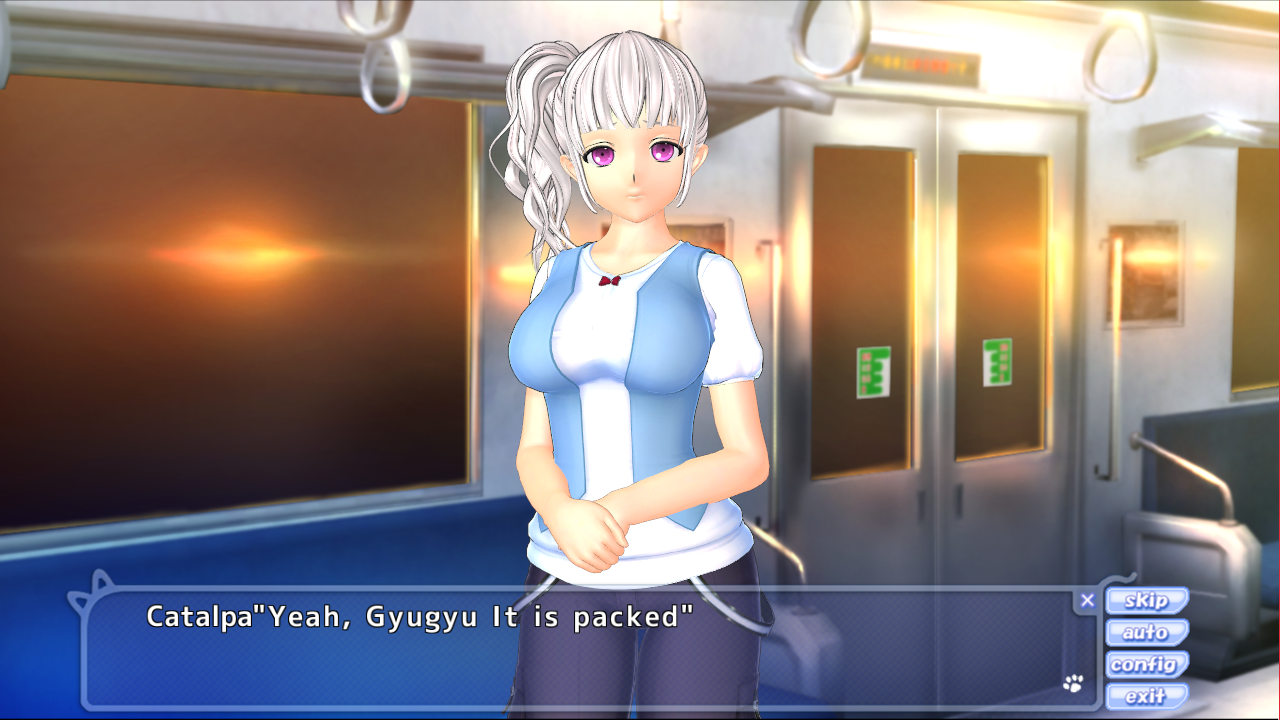 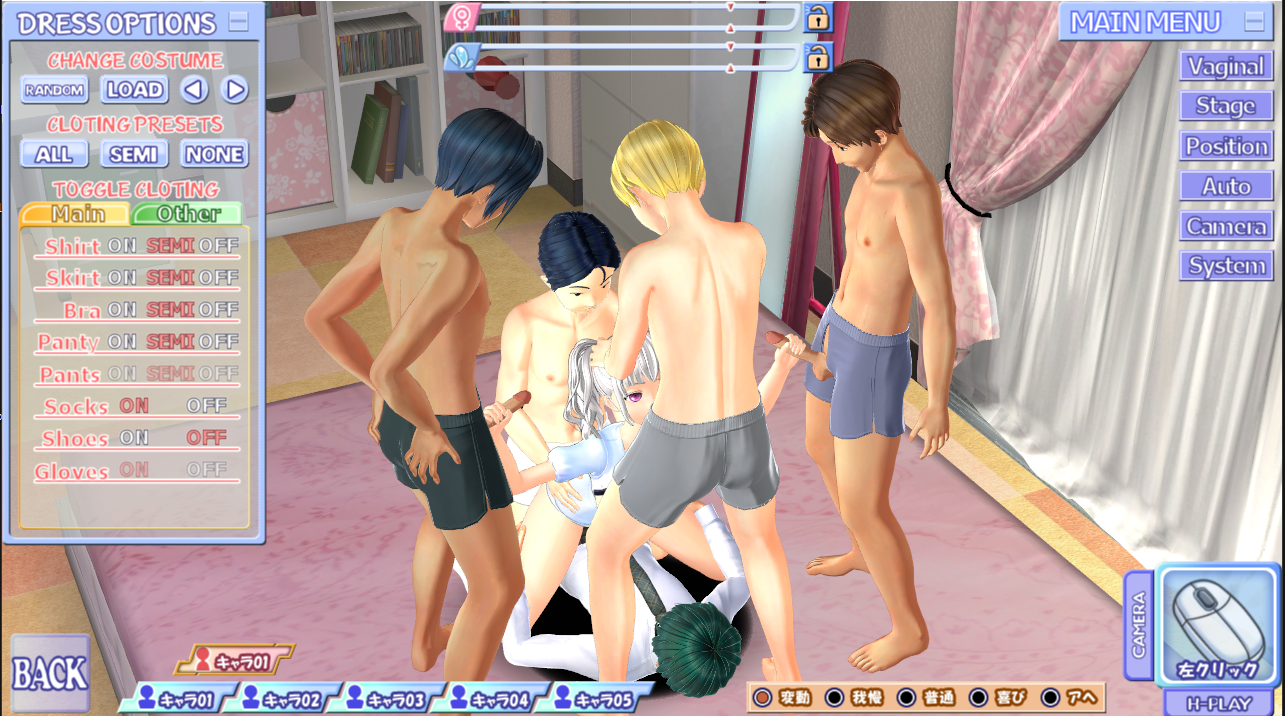 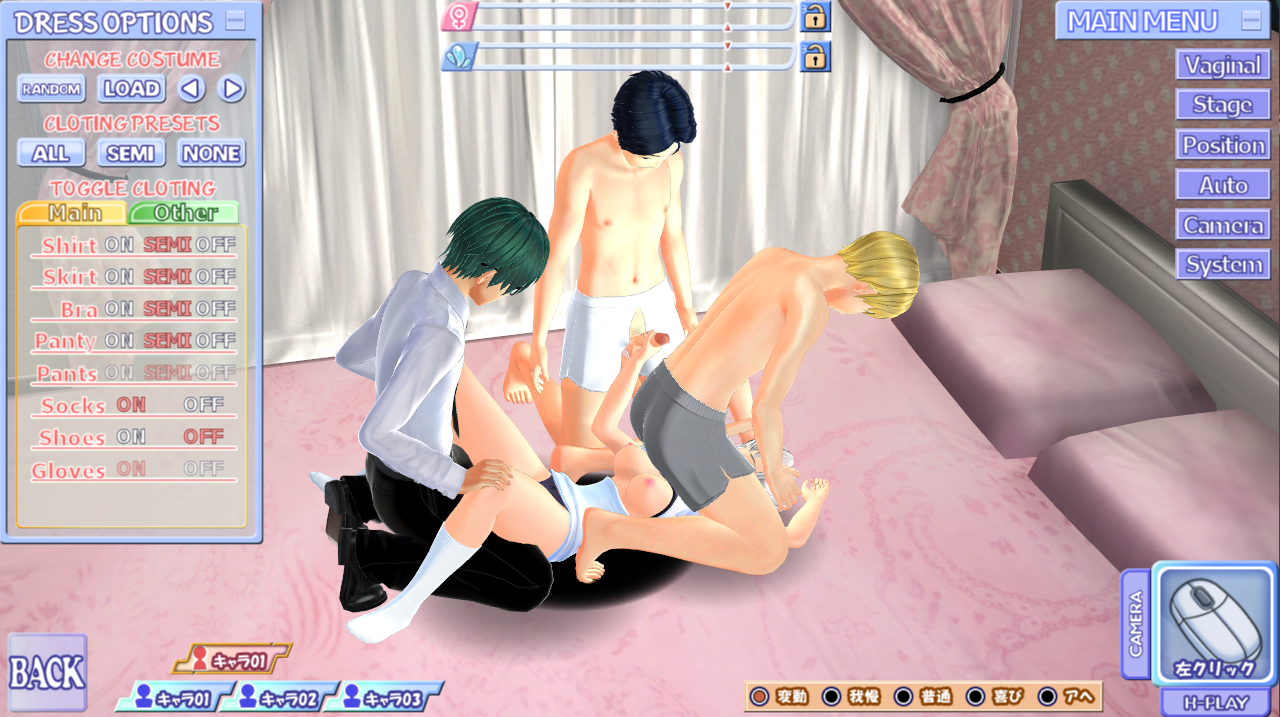 2020年2月26日2019年7月21日
Please support this website by adding us to your whitelist in your ad blocker. Ads are what helps us bring you premium content! Thank you!
wpDiscuz
0
0
Would love your thoughts, please comment.x
()
x
| Reply